If lockdown has tipped you into problem drinking, you're probably not alone

The pandemic is creeping into the colder months, something many of us hoped would never happen. The first time around, the surprise of lockdown meant that people who were alcohol-dependent risked not being able to access a regular supply, which meant they were potentially facing withdrawal, seizures and hallucinations, even death.

As a result, those of us working in alcohol services – I’m a psychiatrist specialising in addiction – had to change our approach. We had to shift from detoxification and supporting sobriety to – what? Strangely enough, we found ourselves encouraging people to continue drinking, to not make any changes; some people had to be supplied with alcohol when they were unable to get it for themselves.

Yet this kind of approach isn’t entirely unfamiliar. It’s a form of harm reduction, more commonly associated with treatment of people who depend on drugs. The curious thing is that we work with alcohol-dependent people to help them to stop drinking; but those who are dependent on opioid drugs are prescribed methadone or buprenorphine, both of which are strong opioids, to keep them stable. This difference isn’t about a moral judgment. Both drinkers and drug users are judged in the wider world, of course, but it does depend what they use and how. Cocktails and cocaine may be more acceptable – at least for a while – than cheap cider and heroin. But medically speaking, it’s primarily about what we have in our treatment arsenal. If we had a pill that we could safely prescribe that would replace alcohol, and not damage the liver, the brain and more, I would have prescribed it with enthusiasm during lockdown, and probably before. 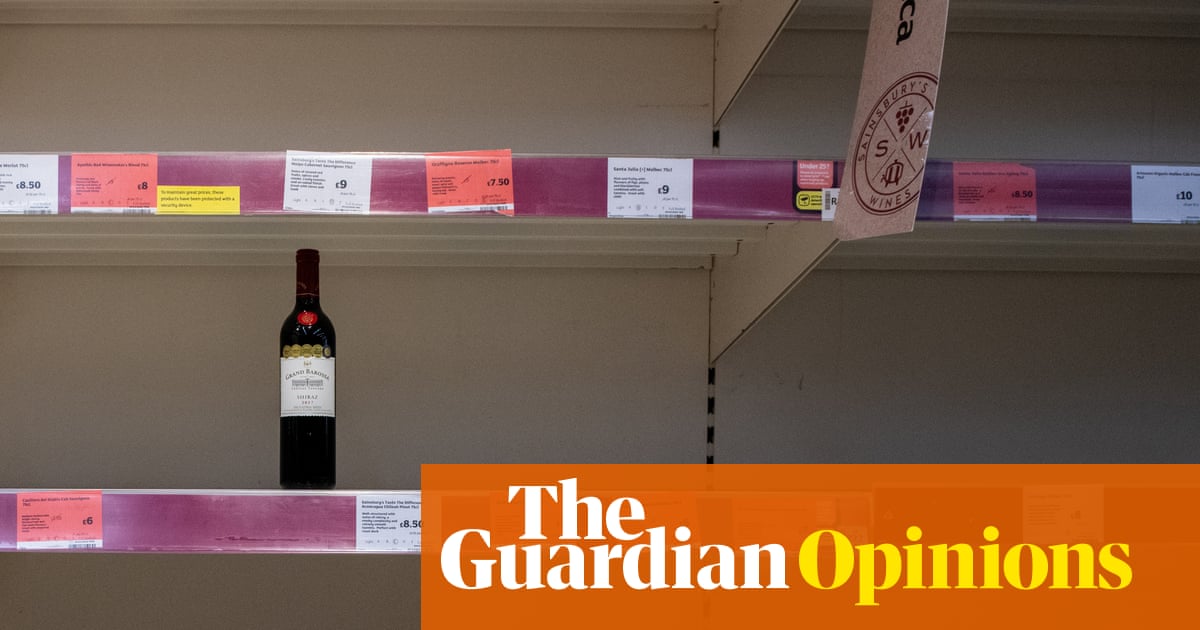 If lockdown has tipped you into problem drinking, you're probably not alone | Rebecca Lawrence

Not everyone is susceptible to alcohol dependence. For those who are, these are going to be challenging weeks, says addiction psychiatrist Rebecca Lawrence

Something else overlooked in pandemic, strange predicament for psychiatrist to be in encouraging patient to continue drinking.

On theme of alcohol, supermarkets just like online retailers like Amazon are raking in fortune from closure of shops & pubs, beer wine spirit sales have rocketed as have online sales.

Would be good if likes of Amazon went some way to help struggling retailers on high street but that's not going to happen.

nonethewiser said:
Would be good if likes of Amazon went some way to help struggling retailers on high street but that's not going to happen.
Click to expand...

That would indeed be good

nonethewiser said:
On theme of alcohol, supermarkets just like online retailers like Amazon are raking in fortune from closure of shops & pubs, beer wine spirit sales have rocketed as have online sales.
Click to expand...

Pine Marten said:
Our Waitrose does an extremely nice rum, which can find its way into our basket very easily...
Click to expand...

We don't have local Waitrose nearest is 35 miles away, often pass thru & call in for some Rye bread, got card for shop so get free coffee on way out, that is pre covid times as coffee machine was off limits last time there.

The local wine shop delivers, so for problem drinkers there’s no problem. So does Amazon, which sells a quite impressive array of gins, less so single malts. Both sources offer next day delivery.
Mike
You must log in or register to reply here.
Share:
Share
Top